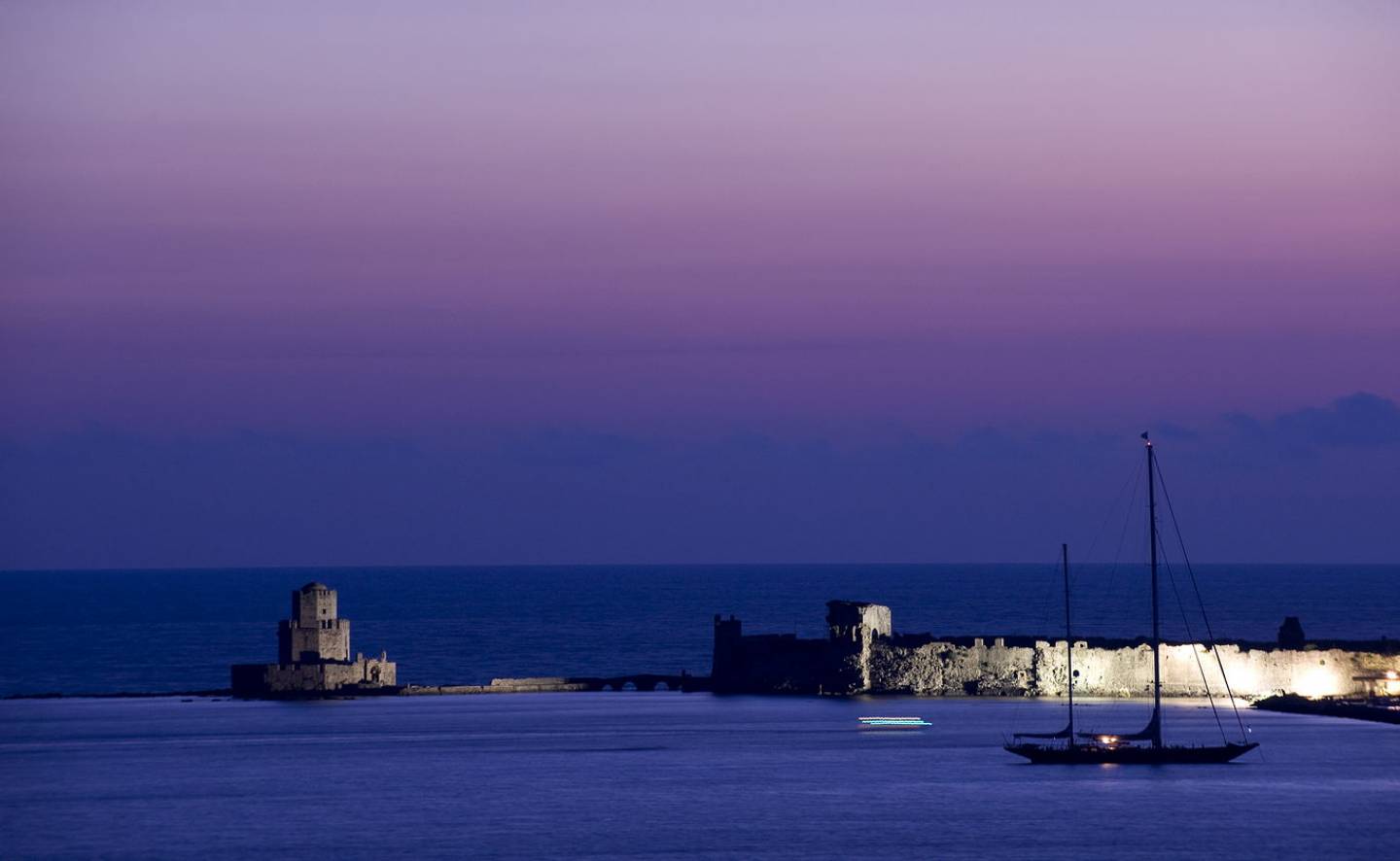 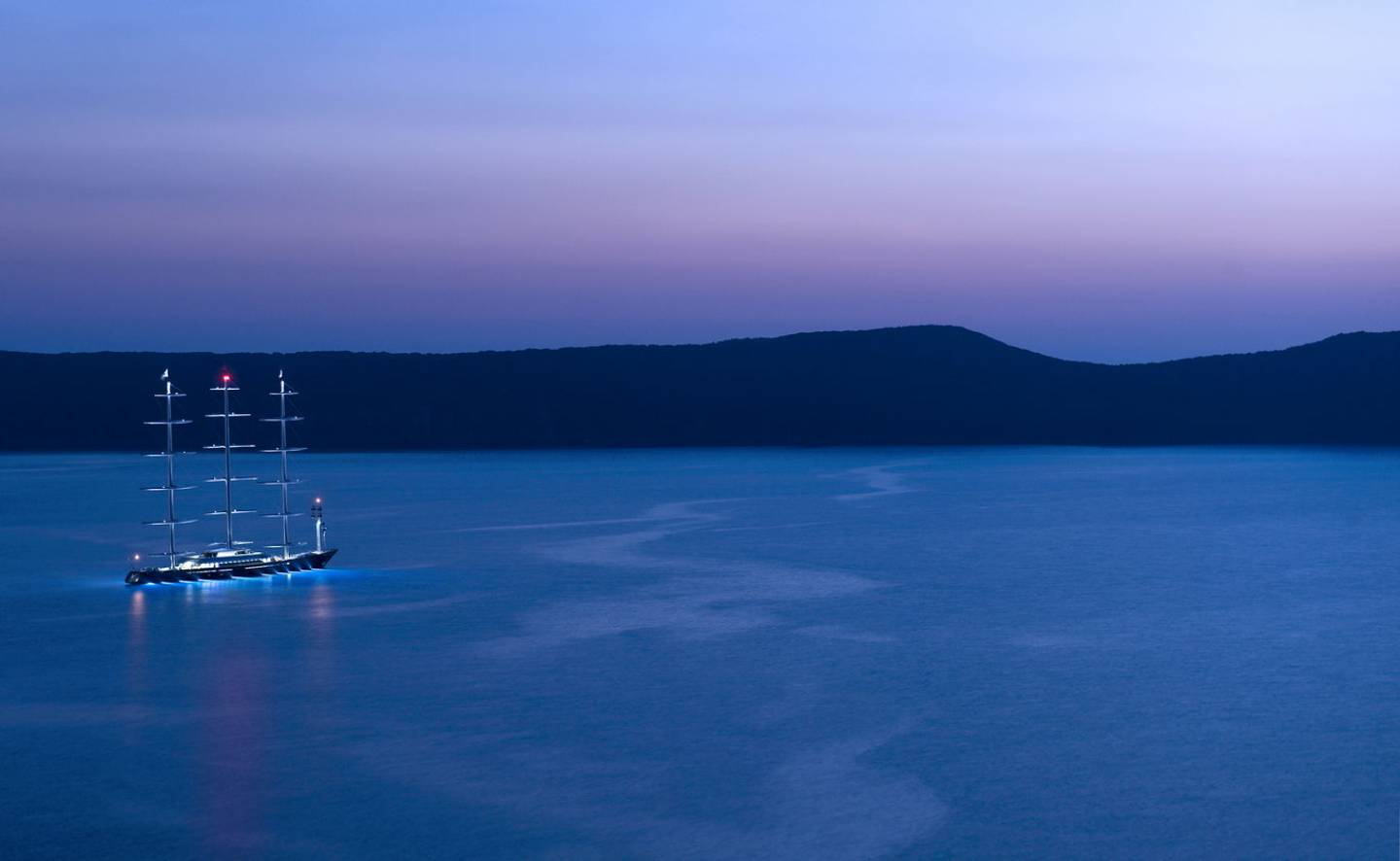 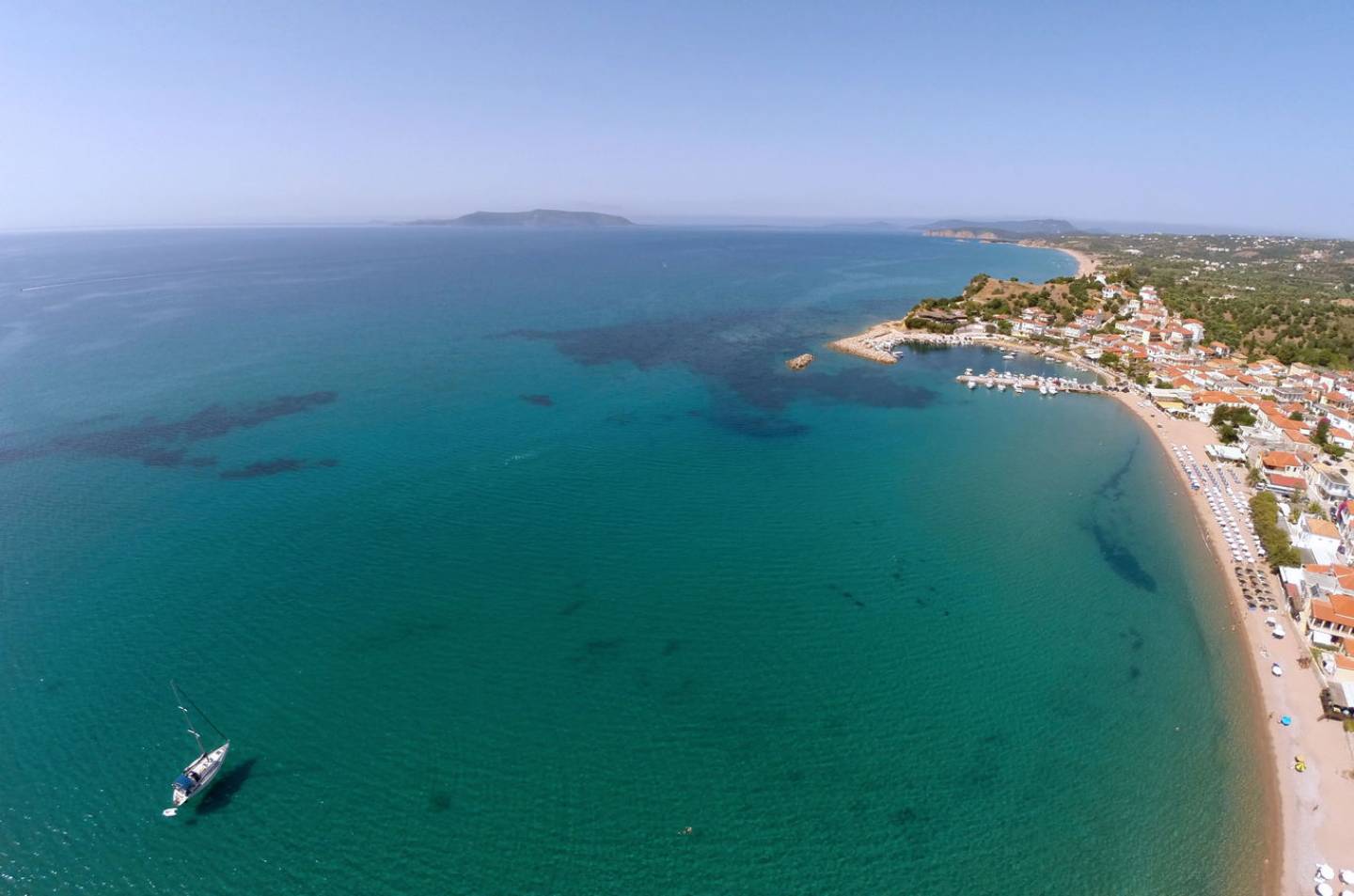 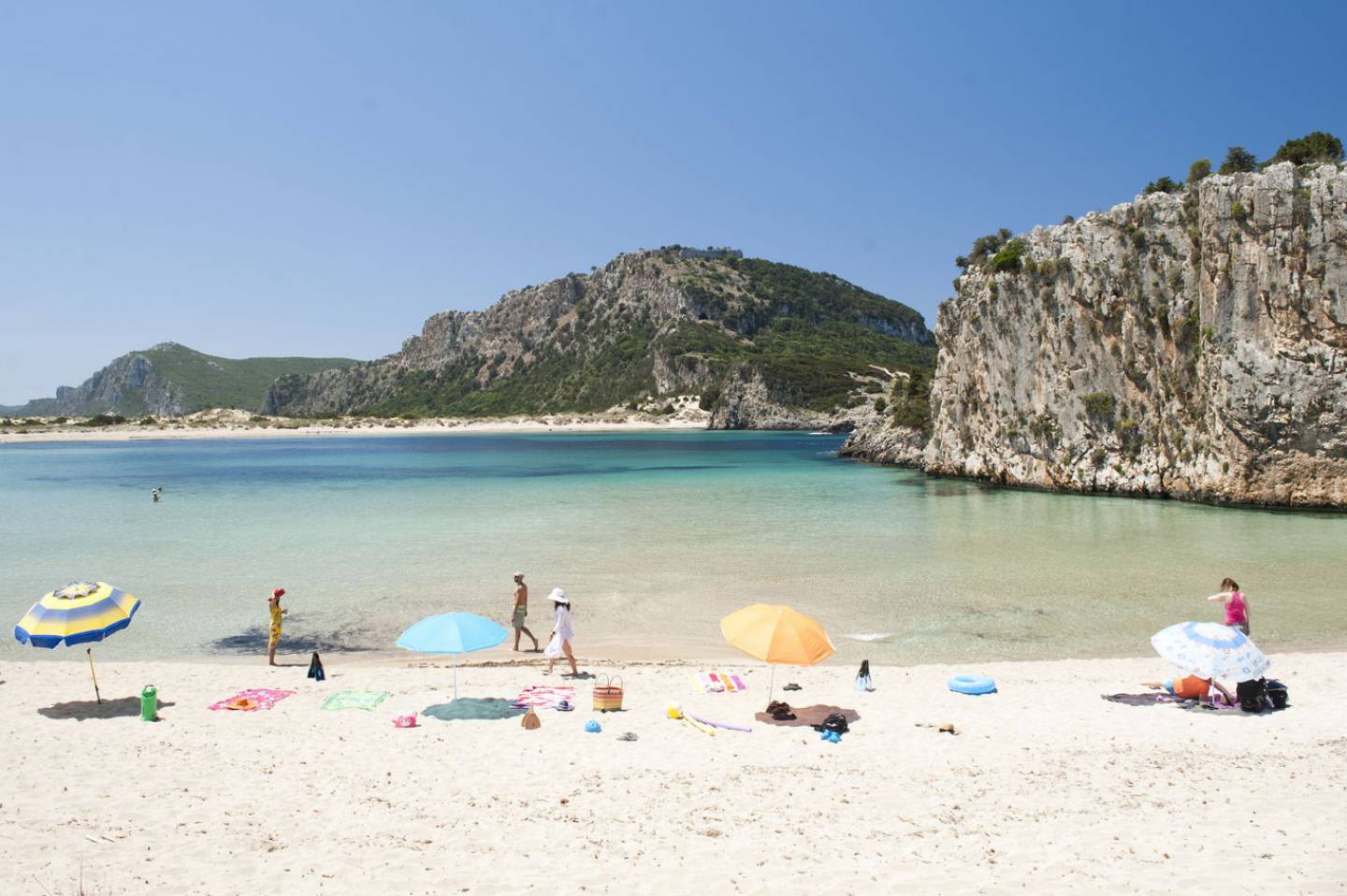 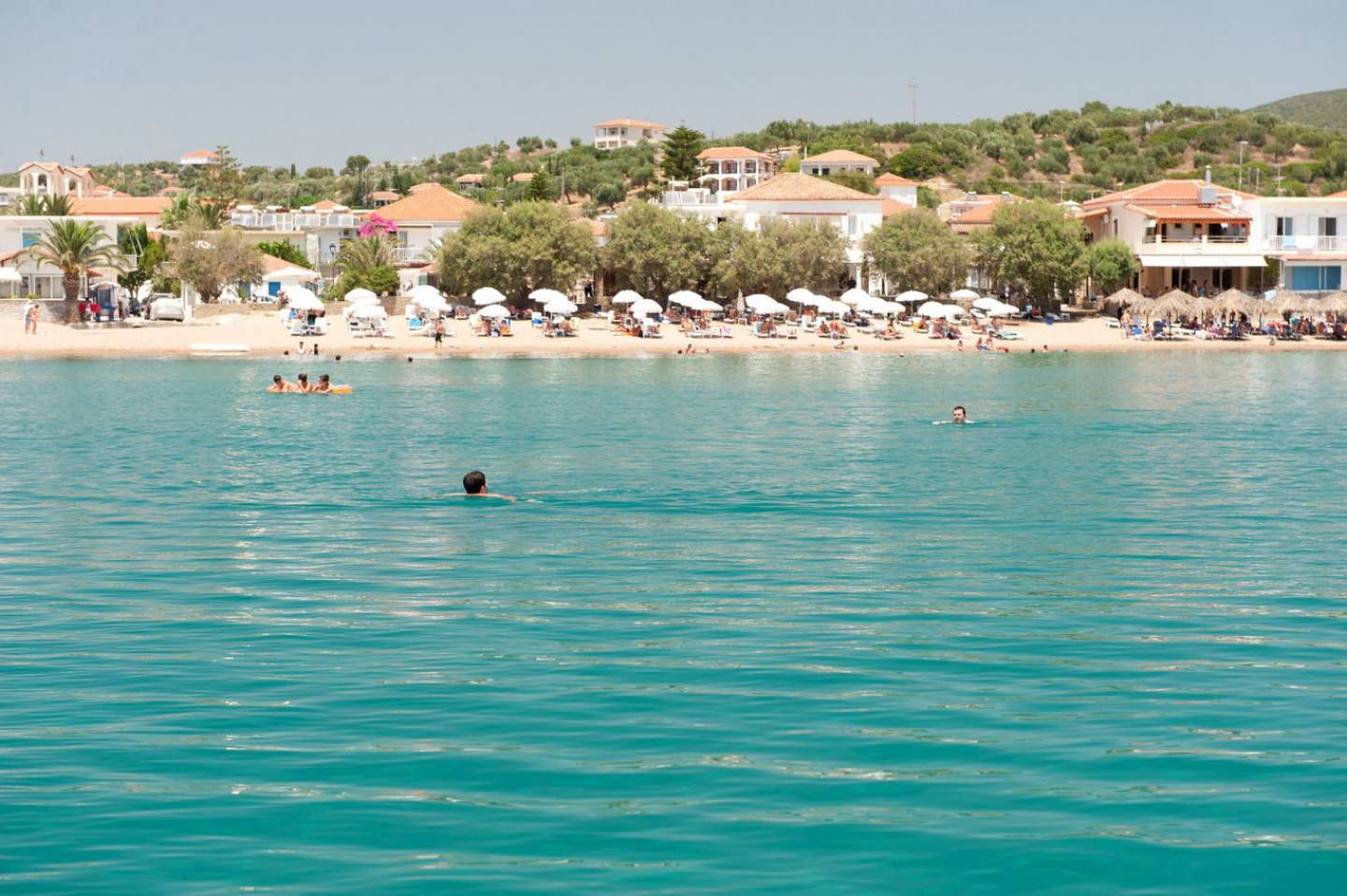 Messinia will take your breath away. This land filled with contrasts and welcoming inhabitants is only two hours drive away from Athens. See its vast olive groves, green valleys, mountains, gorges and coves. Numerous small or long sandy beaches, with calm waters or huge waves that will satisfy families or aspiring surfers. Small mountainous cliff-hanging villages with breathtaking views will blow your mind away. Make a point in tasting the large variety of traditional dishes in the nearby tavernas. Messinia invites you to discover all she has to offer and explore her beauties.

Finikounda is a seaside village and a community in the municipal unit of Pylos-Nestor, Messinia, Greece. It is situated in the southwestern tip of the Peloponnese peninsula, 9 km east of Methoni and 37 km southwest of Kalamata. It is most notable for its beautiful beaches which attract mostly Greek and other European visitors during the summer months. It has a small port. The community consists of the main village Foinikounta, the small villages Anemomylos, Chounakia, Grizokampos and Loutsa, as well as the island Schiza.

It is believed to have been founded by the Phoenicians.The ancient town Phoenicus (Φοινικούς) was mentioned by Pausanias as a port west of Cape Akritas. It is believed that it was a small commercial port where the fishers of murex trunculus (a sea snail from which a known indigo dye is produced) could trade their product and has vanished in our days. The name most likely refers to the sea snail that the Greeks called Phoenikus (Φοινικούς).

The present village was founded in the 1840s by inhabitants of Lachanada, that had fled from Crete and Arcadians from Chrisovitsi. It was initially called Taverna, after a tavern in the village. It received its present name in 1930. The main resources of the inhabitants are agriculture and tourism, which has flourished since the 1980s. Each of the three long sandy beaches in Finikounda has been rated a Blue Flag beach.